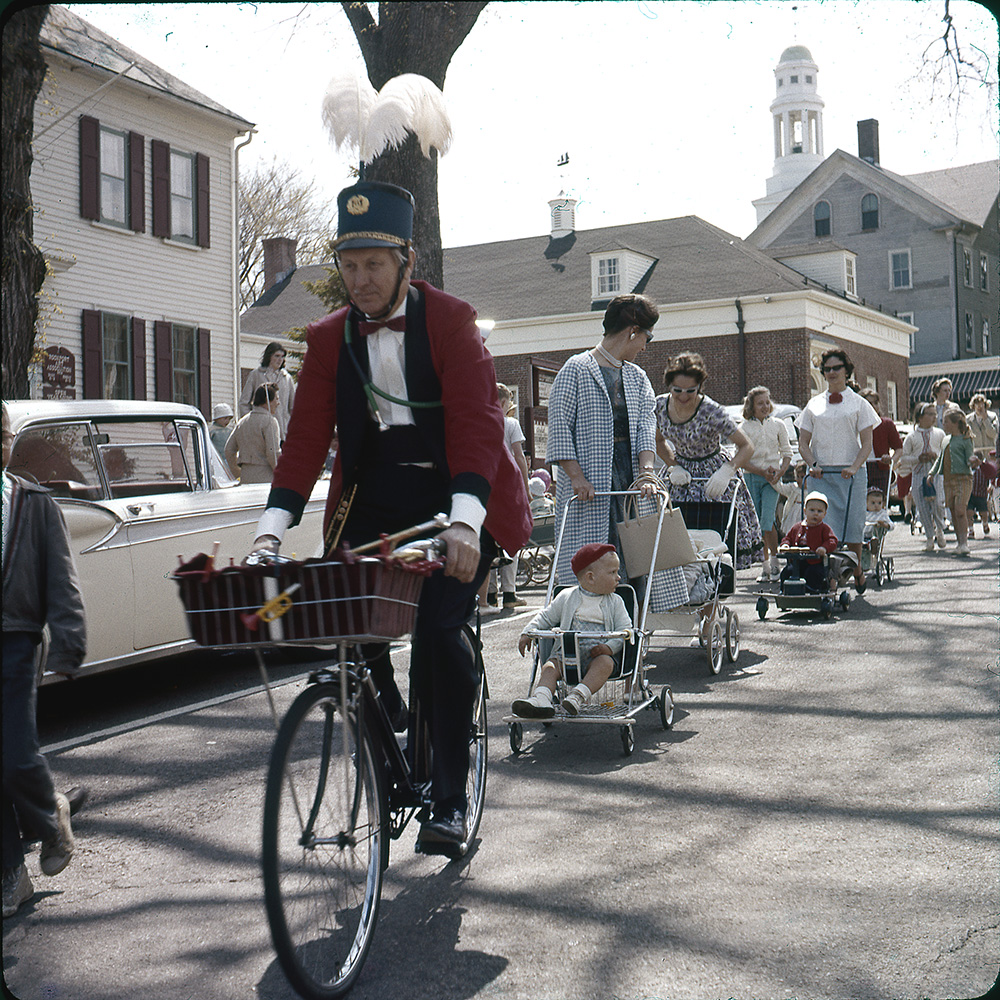 Sylvester Ahola circa 1960s, rehearsing for a Scandinavian festival. Collection of the Cape Ann Museum.

With its breathtaking natural vistas, authentic industrial history, and vibrant artistic communities, Cape Ann has been the source of great inspiration and nourishment to countless creative individuals over the decades. Unsurprisingly, not all of these talented people have been visual artists, and we are quite fortunate to have had many exceptional musically inclined innovators in our midst. Over the years, the Cape Ann Museum has been honored to share some of their stories and gifts through our programming venues as captured on this selection from the Video Vault.

Some music fans may already be familiar with the trumpeter Sylvester Ahola (1902-1995) and his contributions to early 20th century jazz. Perhaps some of you were neighbors of his in Lanesville and enjoyed his spontaneous backyard concerts that wafted melodiously across the quarry on warm summer evenings. Or maybe you and a classmate attended a scholarship tea at his house in the 1950s. Regardless, we can appreciate that a historical jazz collector from England decided to come to Cape Ann and write a book about Hooley, as he was affectionately known, to help us remember and celebrate this unique and humble native Gloucester talent.

This video records a lecture that the author Dick Hill gave at the Cape Ann Museum in 1992 that draws upon research for his book, Sylvester Ahola: The Gloucester Gabriel. Hill humorously recounts the many amazing stories told to him by Ahola about his playing days in pre-World War II London and the people he worked with, including such greats as legendary cornetist Bix Beiderbeck. To punctuate his narrative, Hill plays tunes from several of the numerous records made by Ahola over the course of his career including such hot jazz classics as “There’s a Cradle in Caroline” and “In the Moonlight.”

The Museum's Library & Archives holds an extensive archival collection of letters, photographs, and other memorabilia pertaining to Sylvester Ahola’s life and work (detailed here), including an oral history recording in which Ahola speaks in great detail about growing up in the close-knit community of Lanesville, his Finnish heritage, and the earliest years of his music career.