The Arts on Cape Ann 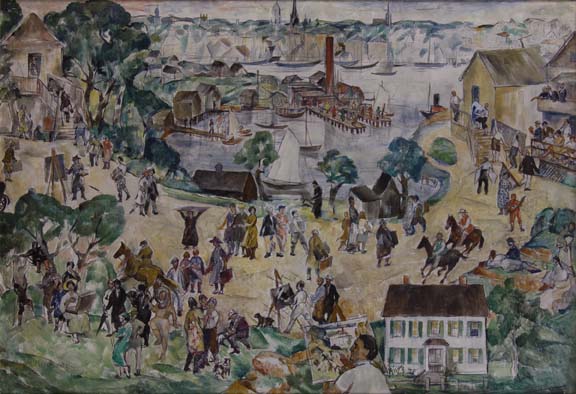 The Cape Ann Museum is at the heart of a long arts tradition, exhibiting work by Cape Ann artists from all periods, including the present. Through its permanent collections, special exhibitions, and programs, the Museum explores the connection between artists and place, examining how Cape Ann affects the artists it attracts and how those influences carry over in a broader sense to the history of art in America. 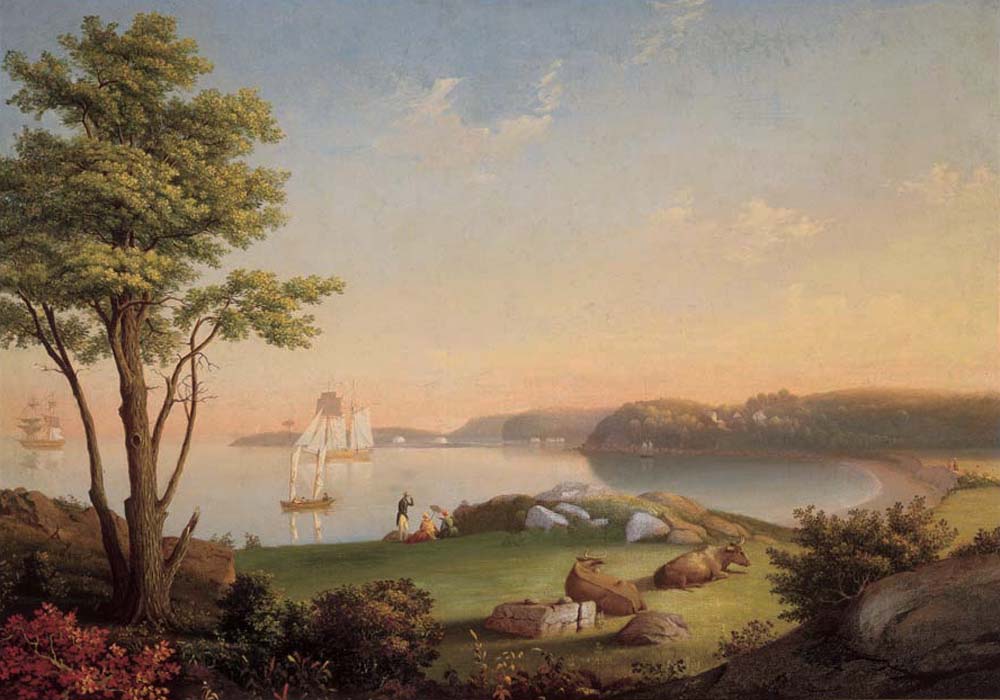 But in the end, it is maritime and landscape art, rather than portraiture, that predominate on Cape Ann. The best known of Cape Ann's 19th century American artists is maritime luminist Fitz Henry Lane (1804–1865). The Museum's collection of his work is the largest in the world. 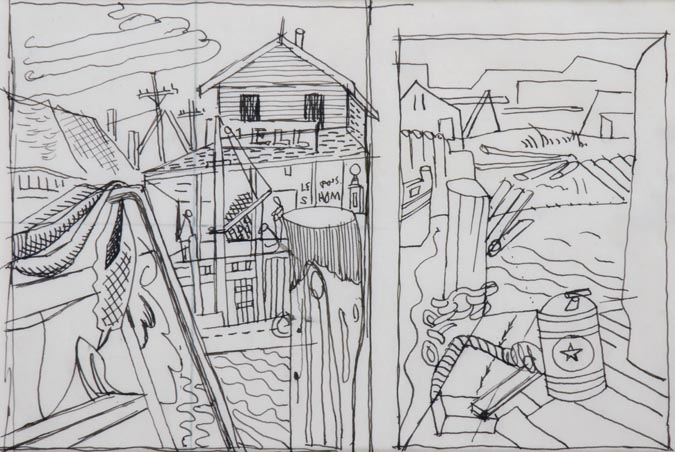 I went to Gloucester, Massachusetts on the enthusiastic recommendation of John Sloan. That was the place I was looking for. It had the brilliant light of Provincetown, but with the important additions of topographical severity and the architectural beauties of the Gloucester schooner. 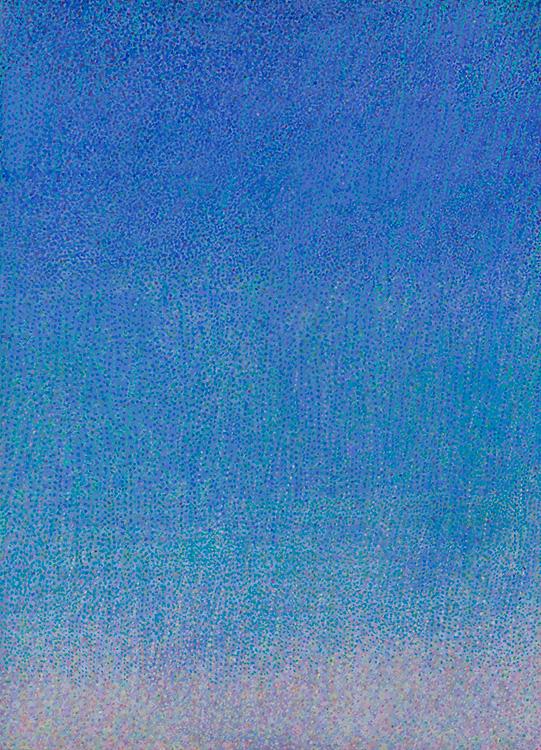 American artists have been drawn to Cape Ann by the quality of its light and air, the rugged power of its granite outcroppings and quarries, the activity of its working waterfront and the drama of its coastline where promontories give way to sheltered coves.... Artists still come in large numbers seeking inspiration.