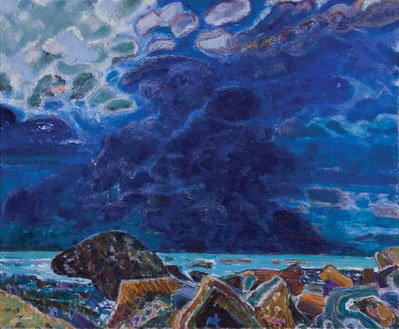 A selection of five richly hued paintings depicting views of the sea from Rockport. These paintings were donated to the Cape Ann Museum by the artist and the estate of the artist in 2011 and 2013 respectively. On view in the Museum lobby.

A native of Boston, Chaet began teaching at Yale University's Department of Painting in 1951 and was William Leffington Professor of Painting from 1979 until his retirement in 1990. His 1970 book, The Art of Drawing, is a classic text. He has received numerous awards and had important solo and group exhibitions. His work is included in museum, university, corporate and private collections.

Chaet began to spend summers on Cape Ann in the early 1950s. After his retirement from Yale, his time here increased to six months of the year, and his focus on landscape deepened. 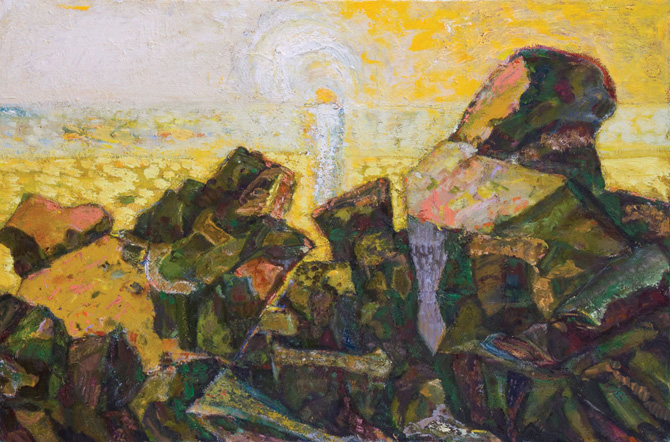