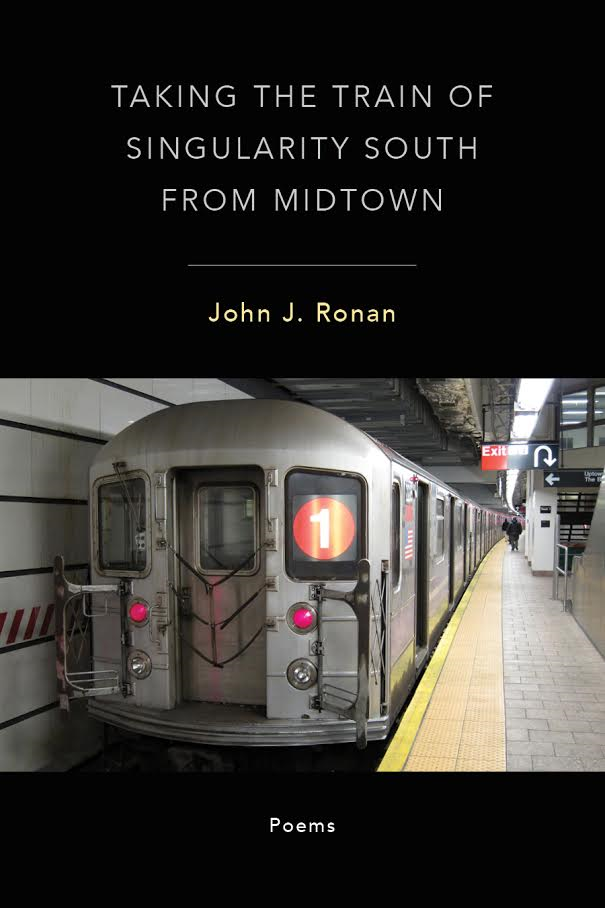 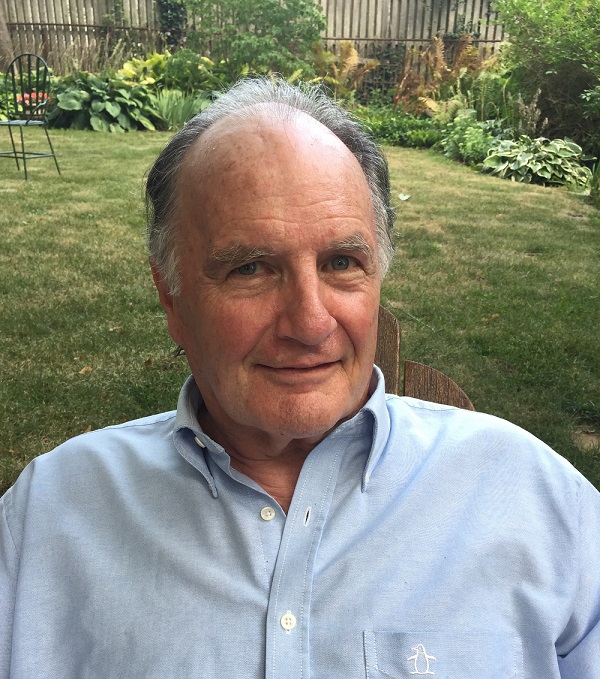 This program is free and open to the public. Reservations required. Free registration can be made by calling 978-283-0455 x10, emailing info@capeannmuseum.org, or online at Eventbrite.

John Ronan is a poet, playwright, movie producer and journalist. He has received national honors for his poetry and is a former National Endowment for the Arts Fellow, Ucross Fellow, Bread Loaf Scholar and Poet Laureate of Gloucester, MA. In 2010, his volume of poetry, Marrowbone Lane, won Highly Recommended honors from the Boston Authors Club. As a playwright, Ronan’s works include The Yeats Game and The Early Bird Special. John is also founder of the media production company American Storyboard, a teacher of film and host of Cape Ann Television’s The Writer’s Block with John J. Ronan which celebrates its 27th anniversary in the 2016–2017 seasons.