Paper Trail: A Personal Journey through the Archives of the Cape Ann Museum

Author Peter Anastas will talk about the experience of cataloging his own papers in the Museum Archives and will share stories about local writers, including Barbara Erkkila, Joe Garland and Vincent Ferrini, who have each donated their papers to the Museum Archives.

Free and open to the public. Space is limited; reservations required. Reservations can be made by calling (978) 283-0455 x10, emailing info@capeannmuseum.org or online at Eventbrite. 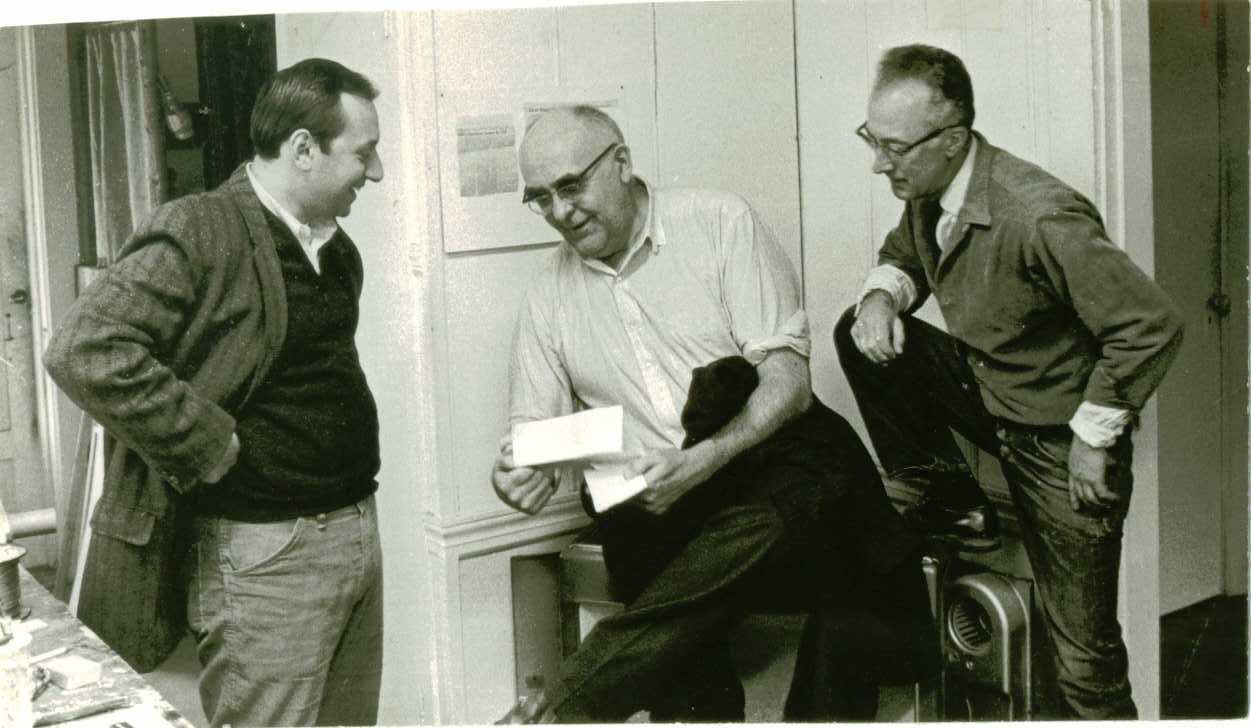 Peter Anastas was born in Gloucester, Massachusetts in 1937 and attended local schools. He holds degrees in English from Bowdoin College and Tufts University. In addition, he studied Medieval Literature at the University of Florence, Italy. His published works include From Gloucester Out (forthcoming), a sequel to his memoir At the Cut (Dogtown Press, 2002), Decline of Fishes, A Novel (Back Shore Press, 2010) and A Walker in the City: Elegy for Gloucester (Lost & Found, 2013), a selection from some of his 620 columns that appeared in the Gloucester Daily Times between 1978–1990.