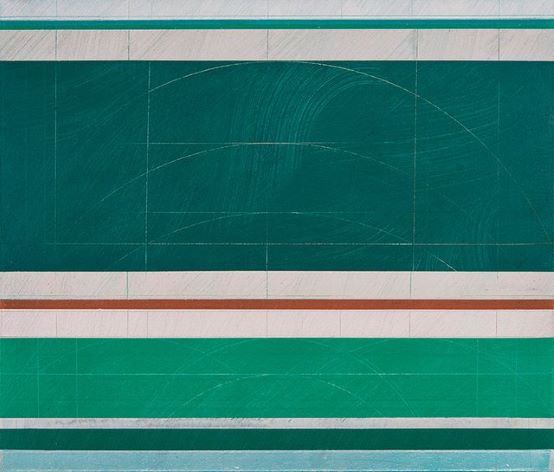 Join contemporary artist Vincent Castagnacci for a talk covering his work to date, including the series currently on display at the Cape Ann Museum. Notes from a Quarry focuses on Castagnacci’s drawings and paintings from the mid-2000s to the present, pulling in earlier works that reflect the strong influence Cape Ann has had—and continues to have—on the artist.

Originally from Providence, Rhode Island, Castagnacci studied at the School of the Museum of Fine Arts, Boston, and with George Demetrios in Boston and Gloucester in the early 1960s. In 1964, he earned a BFA from Yale, and two years later an MFA from the same institution. It was through his work with Demetrios that Castagnacci came to know and love Cape Ann. For the past 40 years, the Castagnacci family has owned property on the backside of the Cape. The neighborhood, from Folly Cove’s rugged shoreline, out to Halibut Point and up into Dogtown, has provided Castagnacci with boundless inspiration.

Castagnacci began teaching art while a student at Yale, working at Southern Connecticut State College. He moved from there to Old Dominion University and since 1973 has served on the faculty of the University of Michigan. He has received numerous citations and awards over the course of his career including from the American Academy in Rome (1980). Castagnacci is currently Arthur F. Thurnau Professor Emeritus at the University of Michigan School of Art and Design.