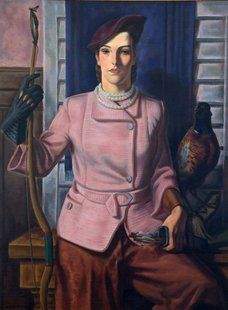 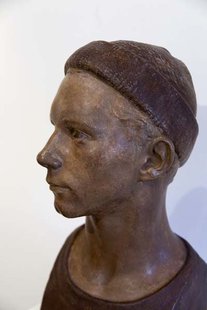 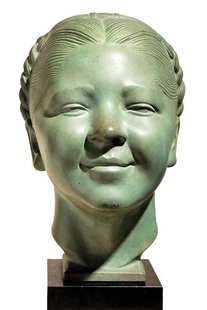 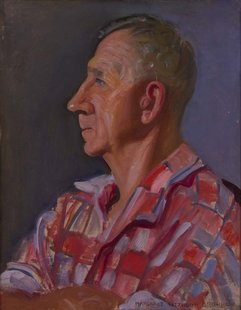 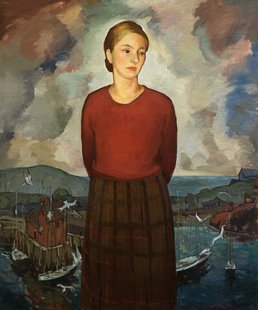 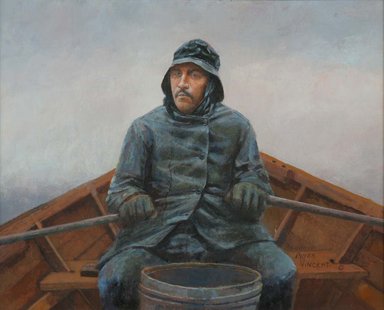 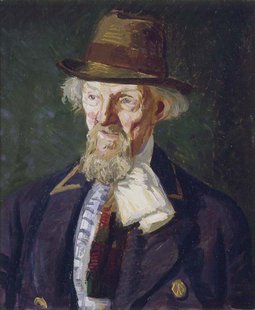 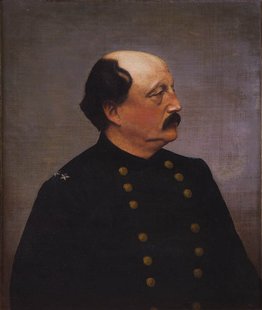 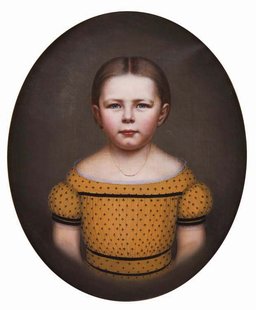 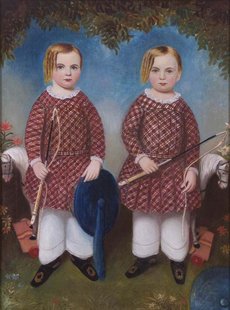 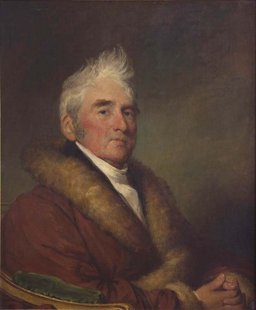 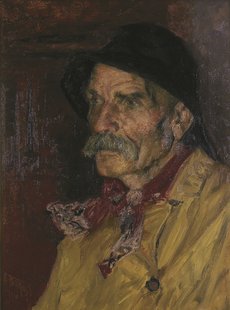 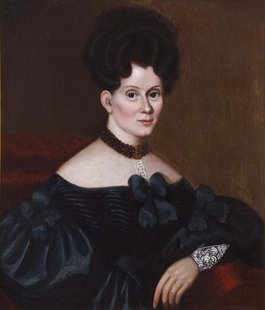 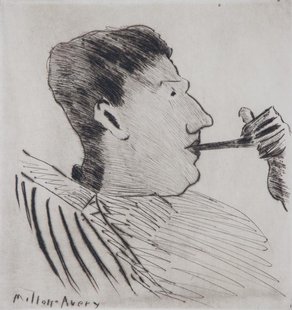 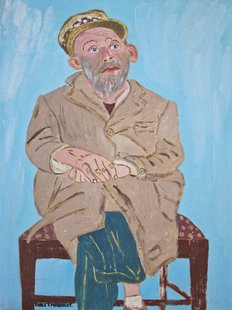 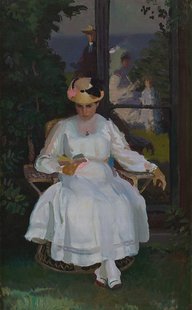 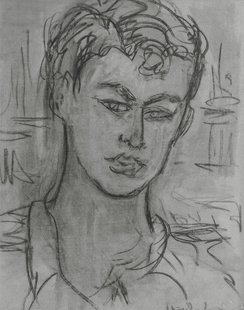 Cape Ann is "a singular place," wrote itinerant portrait painter Susannah Paine after an extended visit to the area in 1833. "No one was very rich, and no one very poor; they all seemed on an equality ... Kindness, benevolence and good will, were the most prominent traits of their lives, and characters." In the decades since Paine made these observations, the people of Cape Ann—from the weather beaten faces of men employed in the fishing industry and the granite business to the clear eyed innocence of the sons and daughters of Finnish immigrants—have continued to captivate and inspire artists of many styles.

Explore the Cape Ann Museum's portrait collection and get to know the faces of our community through the work of such varied artists as Benjamin Blyth, Alfred Wiggin and Margaret Fitzhugh Browne.