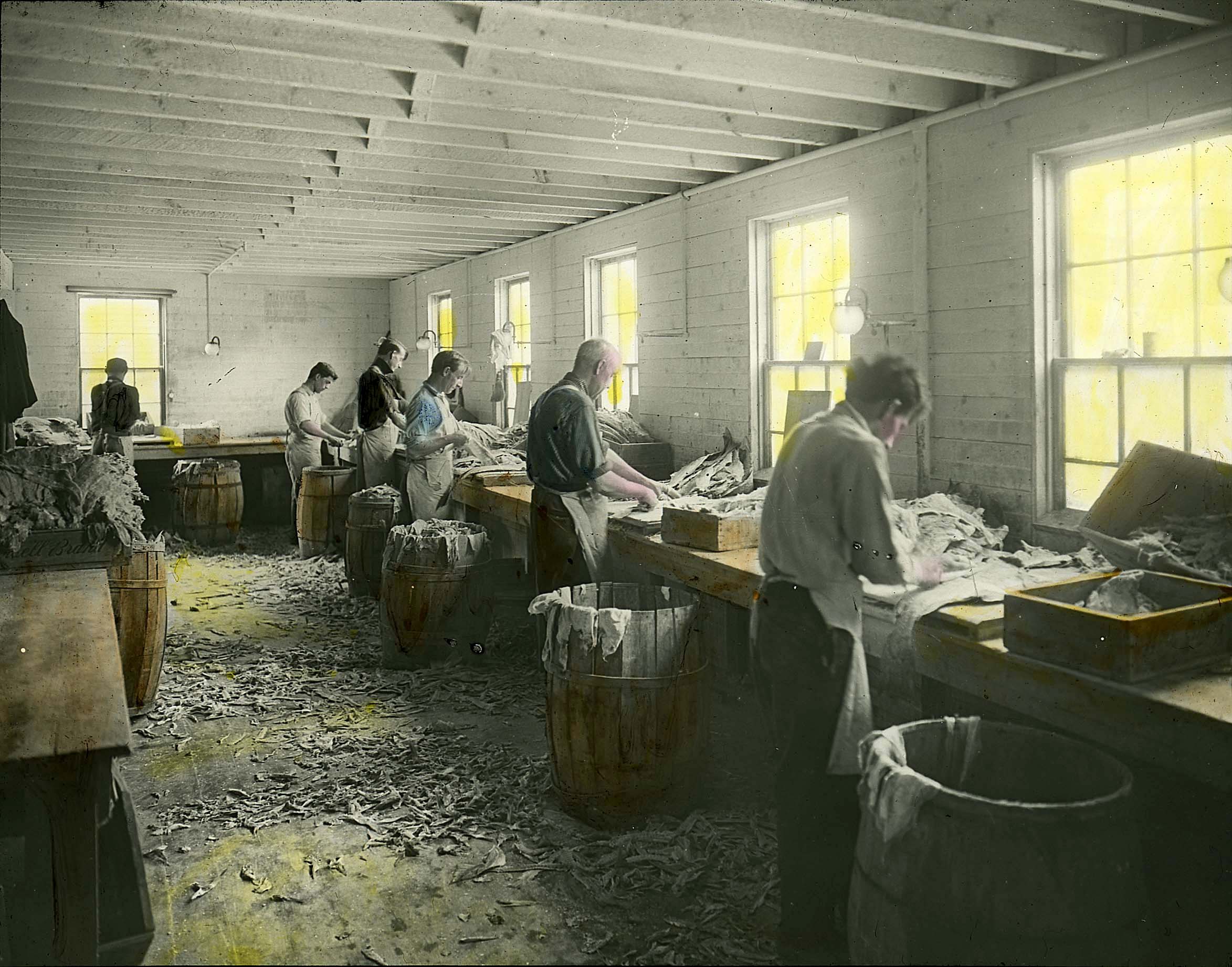 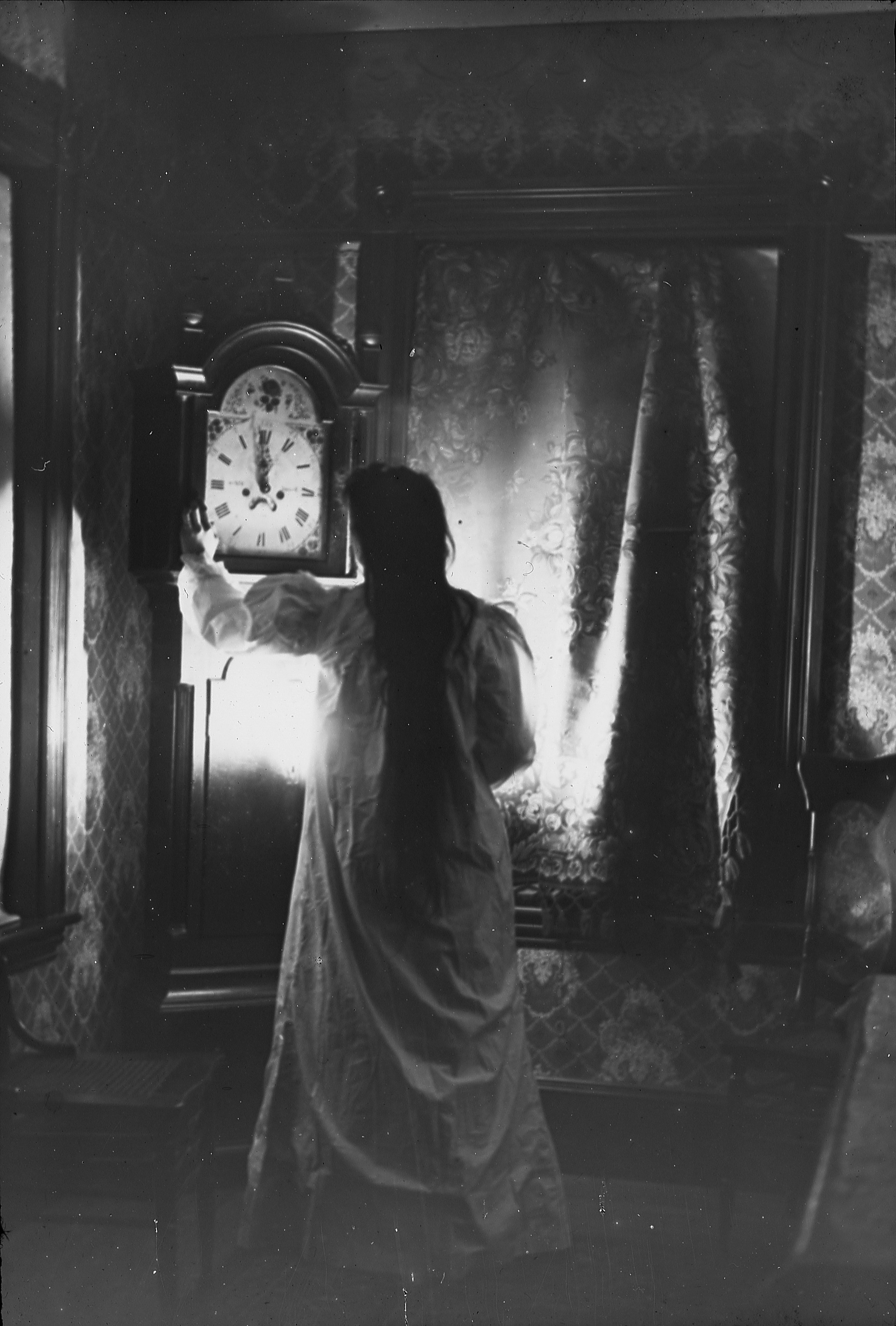 Before the world of photography at our fingertips was created on social media, how did photographers connect and find inspiration from each other’s work? Locally, they had the Cape Ann Camera Club!

The Cape Ann Camera Club was organized in 1902, and its members wrote their constitution in 1903. The club rented rooms at 119 Main St., Gloucester, for its entire existence until 1947. The original purpose of the club was “... the advancement among its members of the knowledge of photography in all its branches and the promotion of social intercourse among those interested in photography.” The “social intercourse” was greatly expanded with a billiard table, ping pong table, bridge contests, catered bi-monthly meetings and banquets to entertain the club’s over two-hundred known members.

One of its charter members was Herman W. Spooner (1870–1941), and you have probably seen one of his photographs from the Museum’s Library & Archives on one of our publications or social media.

Herman Spooner was the son of Edwin Church Spooner and Louisa Arathusa Smith. He married Sarah Gertrude Nutting in 1896 and had one daughter, Dorothy. Spooner attended the old Massachusetts Institute of Technology and was a member of the American Society of Civil Engineers. His Civil Engineering and Architectural work took him all along the East Coast, but the largest part of his work was done in Gloucester. He was resident engineer for the Haskell’s Pond Reservoir and the tunnel under the Blynman Bridge canal.

Spooner’s photographs hold a special place in the Museum’s archives for their massive quantity (over 1,000!) but also for their range of subject matter. Spooner was able to capture major moments of history on Cape Ann as well as create imaginative and artistic compositions. During his lifetime, Spooner’s photographs were successful beyond the Cape Ann Camera Club and were shown at the Boston Society of Arts and Crafts and were also featured in a traveling exhibition throughout the U.S.