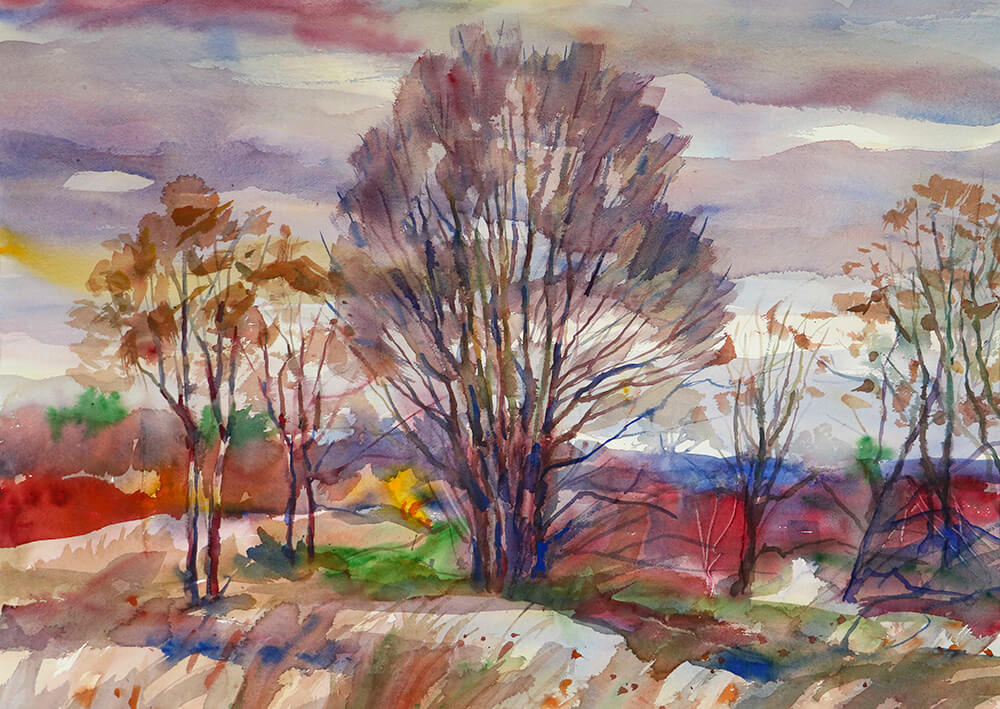 The Cape Ann Museum celebrates Cape Ann as a place, and an important part of its legacy is our area's Native American history. This edition of CAM Connects provides a preliminary insight into Indigenous peoples of Cape Ann as part of the Museum’s desire to strengthen an understanding of this story. Moving ahead we look forward to partnering with organizations, scholars, and descendants of the Cape Ann Native American population to ensure that this significant narrative is appropriately documented and shared broadly with our audiences.

→ Native Americans of Cape Ann
"The map from Les Voyages on display in the Cape Ann Gallery is an especially noteworthy document in CAM's historical collection," writes CAM Docent Ed Becker. "Drawn from the explorations of Samuel de Champlain in 1604 and 1606, it is one of the earliest renderings of Gloucester harbor, le Beau port ... continue reading.

→ Carleton Phillips & Artifacts in CAM’s Collection
N. Carleton Phillips (1879-1952) was president and general manager of the Russia Cement Company (makers of LePage’s Glue) in West Gloucester for 25 years. He was also an amateur archaeologist, and Native American artifacts that he collected around Cape Ann from the early 1890s through the 1940s are now part of the Museum’s holdings ... continue reading.

→ Sculpture of "Masconomo"
The word “Masconomo” is familiar to many on Cape Ann as the name of a waterfront park and tree-shaded street in Manchester-by-the-Sea and has been referenced as the name of the first Native American to greet the Arabella when it arrived offshore south of present-day Manchester Harbor in 1630 ... read more about the sculpture of Masconomo by George Aarons here.

What did I miss?
Catch up on back issues of CAM Connects here!