History of the Museum

The Cape Ann Museum, founded in 1873 as the Cape Ann Scientific and Literary Association, has antecedents reaching back to the early days of the 19th century, when New England was being swept with the spirit of cultural revival. In 1830, the Gloucester Lyceum was organized to give subscribers a chance to hear such distinguished speakers as Ralph Waldo Emerson, Henry David Thoreau, Oliver Wendell Holmes, Henry Ward Beecher and Horace Mann.

After some adjustments to its name and purpose, the Association acquired its first permanent headquarters in the early 1920s, the Captain Elias Davis House (1804). Located on "Captain's Row" in downtown Gloucester, the Davis House remains part of the present day Museum. During this same period, the Association acquired the collections of the Gloucester Historical Society and began assembling its own collections in fine art, decorative arts, fisheries and maritime history, books, photographs and other historical artifacts.

By the 1930s, it became necessary to build a gallery adjoining the Davis House to accommodate the growing collections. The new space also included an auditorium which enabled the Association to provide cultural programming for the community. 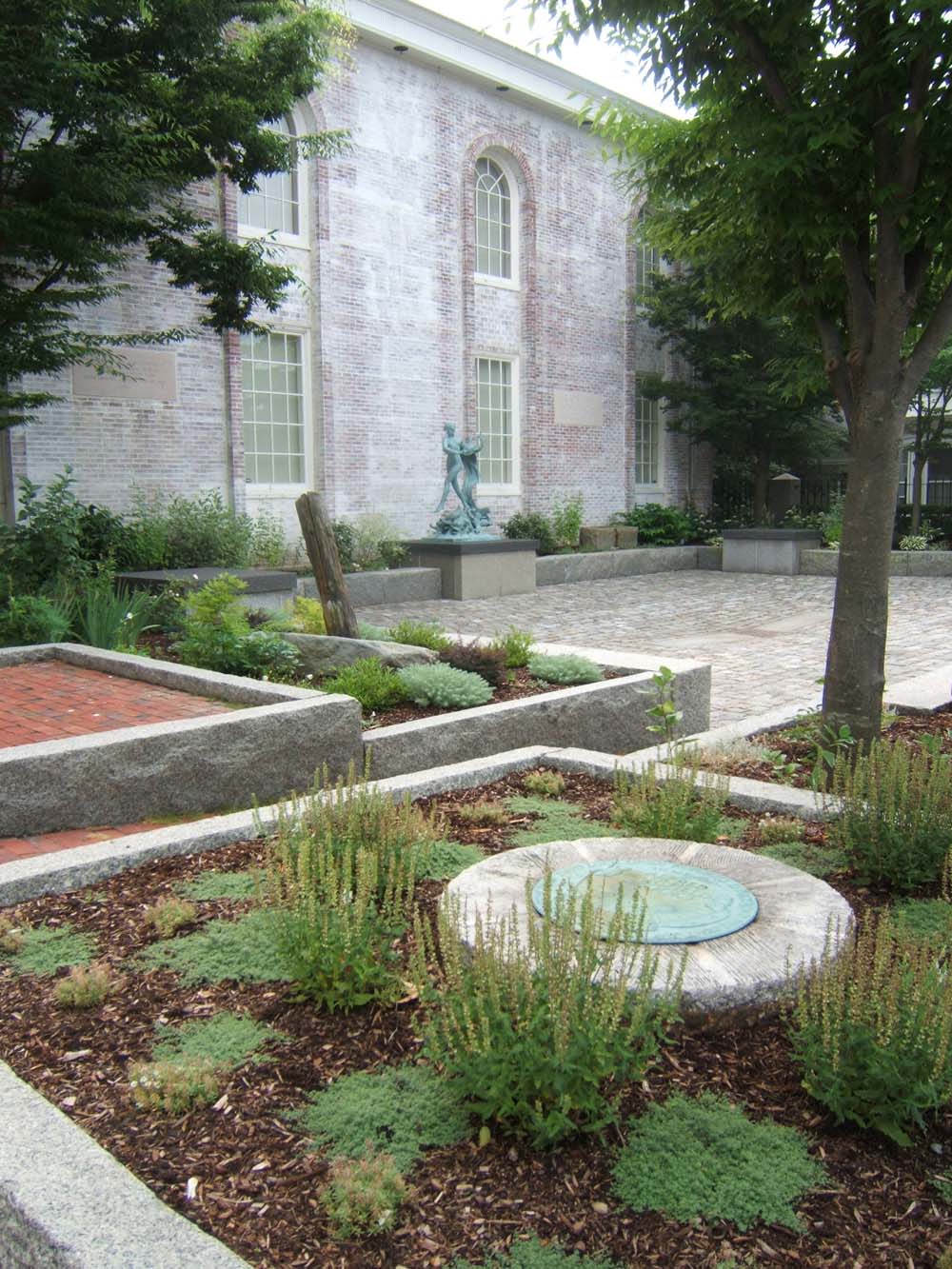 The history of the Association was affected profoundly when Alfred Mansfield Brooks, a Harvard-trained professor of art history, became its president in 1940. His roots were in Gloucester, so after retiring from academia he returned to spend nearly 30 years building the Association’s collections. He believed that Gloucester native Fitz Henry Lane (1804-1865) would eventually hold a preeminent place among 19th century American artists. Brooks began assembling what is now the largest and finest collection of Lane paintings in the country.

In the 1960s, the growth of the collections prompted yet another expansion, a two-story wing with more galleries and storage space. An entire gallery was devoted to the area’s fishing and maritime heritage.

The Association began its most extensive expansion program in the late 1980s when it bought an adjacent building. Graham Gund Architects developed a plan with atrium galleries on three levels to link the buildings and with new or renovated galleries in the two buildings. Throughout the 1990s, the Association continued to construct space, more than doubling the size of the Museum. 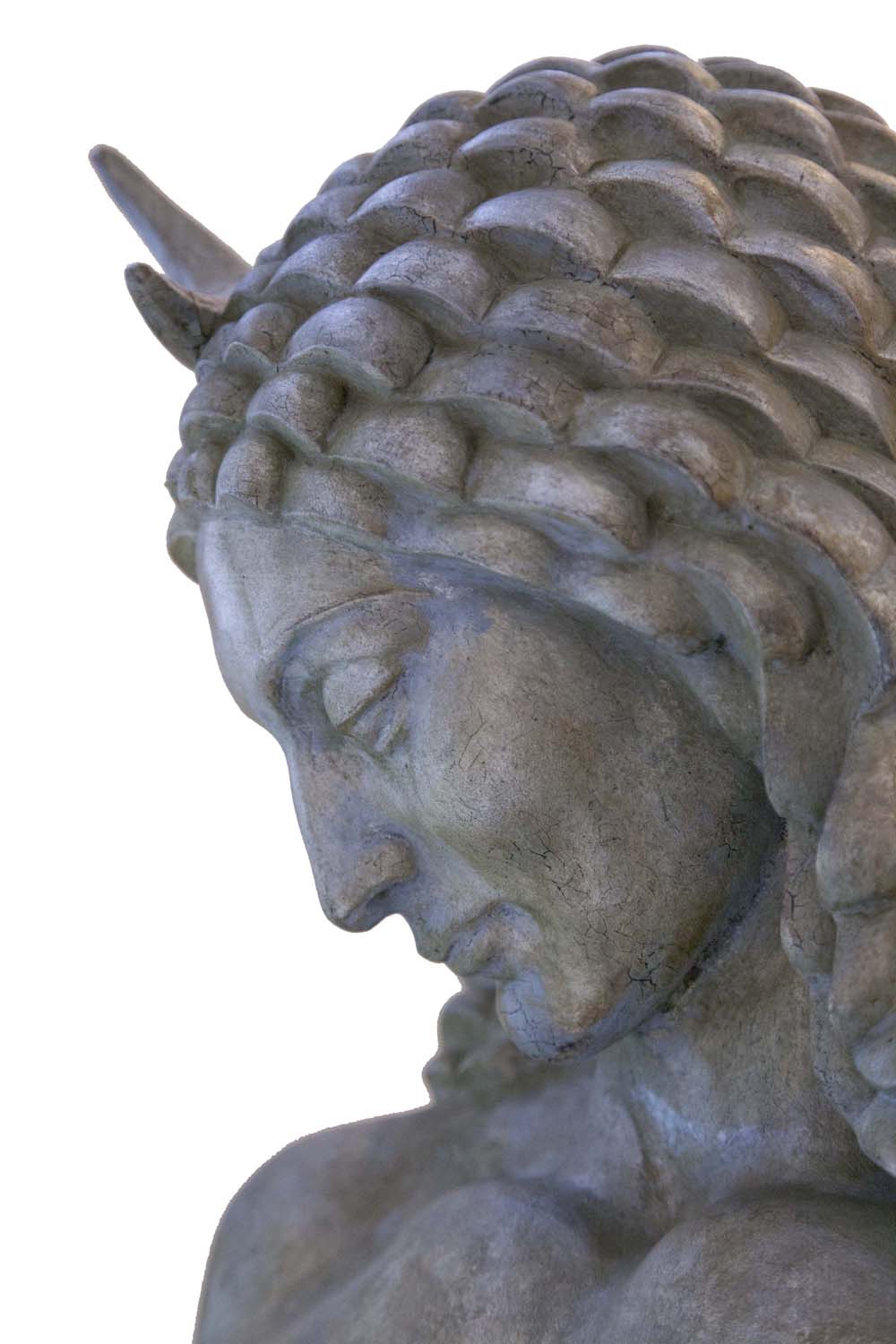 The most recent construction provided the Museum with a 1,600 square foot gallery, which features changing exhibitions. The space is dramatic, with a ceiling that rises to 24 feet at its center. A sculpture garden at the Museum’s entrance, displays the work of sculptors Albert Henry Atkins, Walker Hancock, George Demetrios, and Ken Hruby.

The purpose of the Museum, as defined in its mission statement, is to: "foster an appreciation of the quality and diversity of life on Cape Ann, past and present; to further the knowledge and enjoyment of Cape Ann history and art; to collect and preserve significant information and artifacts; and to encourage community involvement with its programs and holdings. In all its activities, the Museum emphasizes the highest standards of quality and seeks to engage the broadest possible audience."

In 2007, the Museum's Board voted to adopt the name Cape Ann Museum, with the accompanying tagline-art/history/culture. The new name more accurately describes the focused, but expansive nature of the Museum's mission, collections and activities, and strengthens the Museum's commitment to the people of Cape Ann and to preserving and presenting the rich traditions of its art, history and culture.

Today, the Museum is a vibrant cultural center, which includes galleries, an auditorium, a library/archives, a children's activity center, two sculpture gardens and two historic homes.